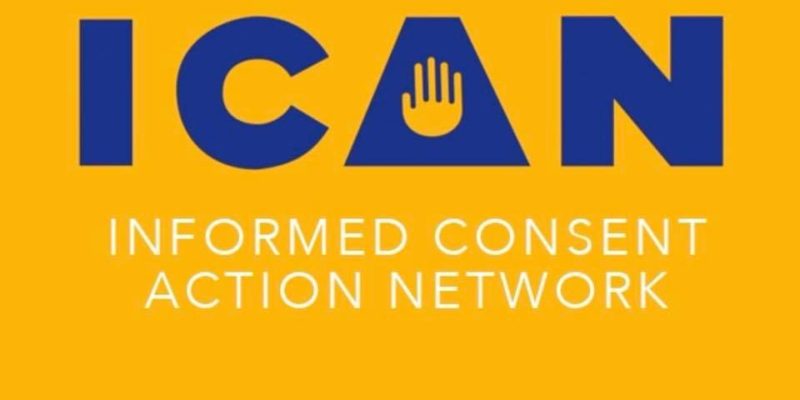 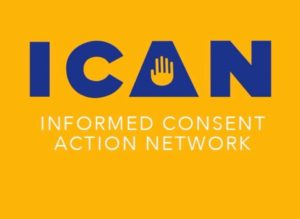 On October 12, 2017, The Informed Consent Action Network (ICAN), a nonprofit aimed at “investigating the safety of medical procedures, pharmaceutical drugs, and vaccines while advocating for people’s right to informed consent”  a legal notice to the U.S. Department of Health & Human Services (HHS) articulating the complete failure of HHS to conduct the proper science required to demonstrate vaccine safety as detailed in the provisions of the National Childhood Vaccine Injury Act of 1986. Failure to provide proof of compliance could result in legal action against HHS. This notice was backed by more than 55 state and national organizations (including HFL!) with members numbering more than 5 million Americans.

The government is now on official, legal notice that they have not upheld their obligations as required by the 1986 Act. This could result in a lawsuit!

Anyone and Everyone considering vaccination, even merely considering having children, needs to read this document. Don’t stay in the darkness. Sure, ignorance is bliss, but

Read it. Print it out. Give it to family members, legislators, nurses, doctors, administrators. Inform yourself and others of what’s going on, what’s been going on. You can’t have an educated opinion or make an informed decision without all the information. 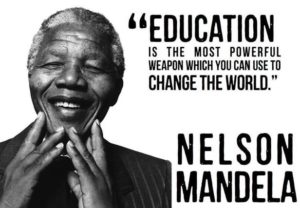 ICAN was founded by Del Bigtree, an accomplished investigative medical journalist and an Emmy Award winning producer on the daytime talk show, The Doctors, for more than six years.

His journey into the world of vaccines began when he started investigating the story of the CDC Whistleblower (Dr. William Thompson) and the fraud perpetrated by the CDC. This was the biggest story of corruption and deception he had ever seen. Not able to walk away from it, ever since then Del has dedicated his life to exposing the lies and corruption within the vaccine industry and the shady relationships between the pharmaceutical industry, the media and the U.S. government. Del tirelessly travels the nation, meeting with politicians, speaking at hearings and events, all to fight to maintain our freedom of choice. He also created and hosts a podcast, HighWire with Del Bigtree, where he debunks myths, exposes lies, and seeks the answers to the questions everyone else is afraid to ask. You can catch the episodes on his YouTube channel or his Facebook page.

The Book Every Parent Must Read

On September 19 J.B. Handley, co-founder and chairman of Generation Rescue and father of a…